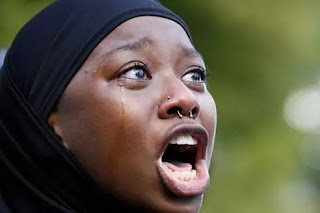 During the Wednesday night diary session with Big brother, Ike had revealed the real reason why he saved Omashola from the nomination list instead of his friends, Frodd or Tacha. He said he made the decision of saving Omashola because he felt he owed him as Omashola is the reason why he is still in the Big brother.
This reasons for saving omashola by Like is a hearth touching one as it’s hard for people to consider their neighbours in that way.
ALWAYS VISIT www.guruspoint.xyz FOR YOUR FAVOURITE READING.
This was because during the first week of nomination Omashola’s coins were stolen by Ike so he would not be up for possible eviction that week and this made them have a serious quarrel and possibly a fight. Which led to a strike been given to them each by Big brother. And as such, the incident made the both of them become closer, he said.
This is worth learning as the behaviour or character possessed here by Ike is a splendid and loving one.
4 1 vote
Article Rating

I didn’t marry Obasanjo because of money Says Wife

You may have missed

6 Foods You Should Definitely Avoid At Night